The most popular degrees in the UK - and why 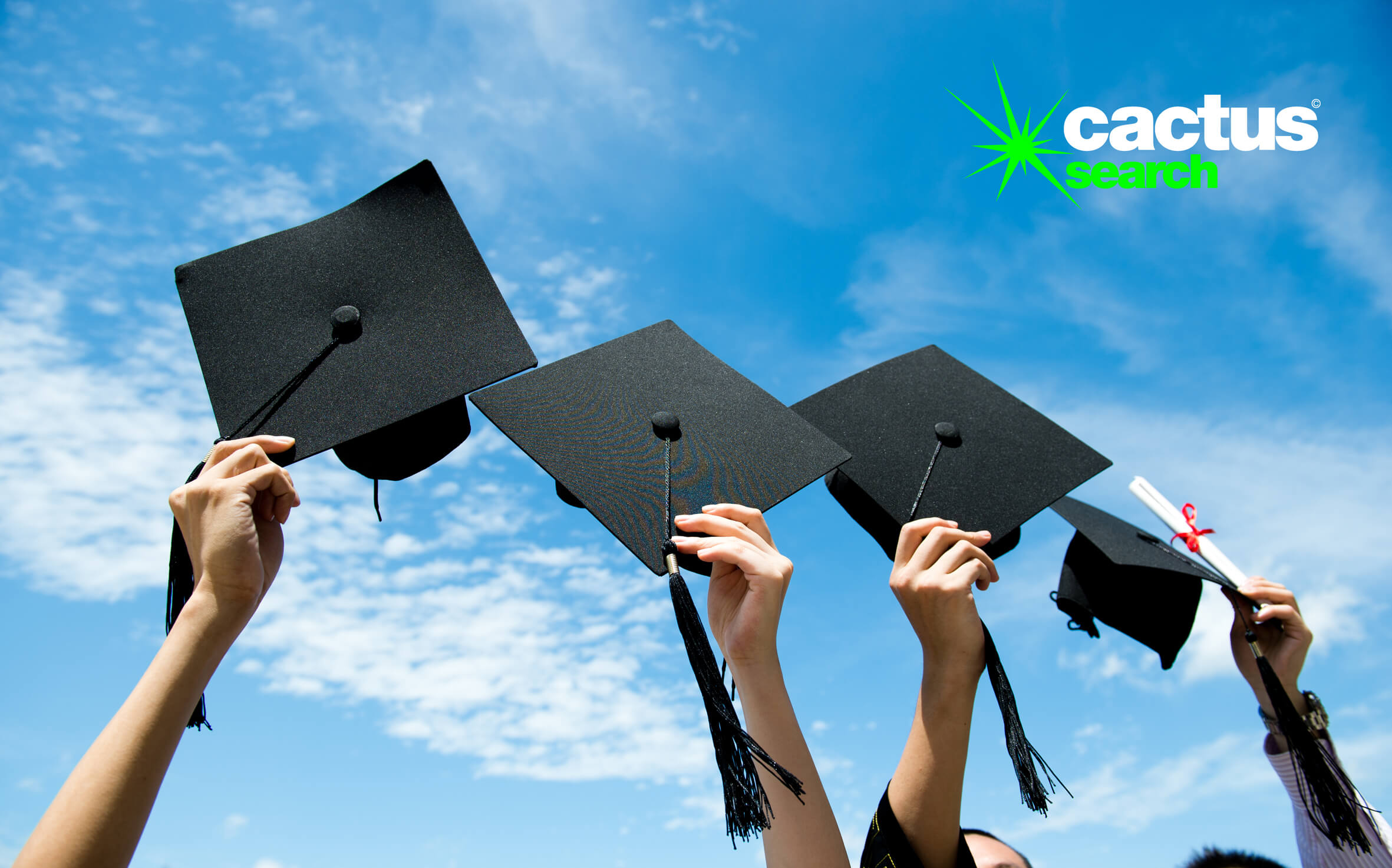 
The most popular degrees in the UK - and why

When it comes to deciding which degree to take, you’re pretty spoilt for choice. Interestingly though, the most popular choices aren’t always the most employable.

According to Study in UK, the eight most popular degrees (in no particular order) are:

Of those though, just two (Law and Engineering) made it to the list of the most employable. For those wondering, the most career-savvy courses are: Economics, Computer Science, Law, Mathematics, Engineering, Medicine and Dentistry, Architecture, and Education.

So, let’s take a look at the logic behind each course’s popularity.

Business
Business degrees come in all shapes and sizes (Economics, Accounting, Administration, and Analytics, to name just a few) and are known to open more doors than many other undergraduate degrees.

Lots of big companies find business graduates attractive because they come with work experience and already understand finance and strategy, making them more ready to hit the ground running.

Natural Sciences
Britain’s somewhat famous for its input to scientific studies, and we home some of the world’s most prominent scientists. In fact, despite only making up 4.1% of the global scientific teams, in 2016, our academics boasted the highest percentage (15.2%) of citations in scientific studies.

Naturally, the publicised nature of the work’s clearly luring more students into the field.

Medicine
With job options such as a surgeon, psychiatrist, pathologist or cardiologist, studying medicine promises variety. On top of this diversity appeal, are attractions like:

Law
For many students, it’s the challenge, human interest, and intellectual stimulation that gravitates them towards a law degree.

And, centred around resolving problematic conflicts and issues, attending law at university not only prepares people for specific legal careers, but for a whole load of professional roles and general life scenarios, too.

Social Sciences
The thinking that drives the popularity behind this one is five-fold. Social Science degrees:

1. Offer flexible career options
2. Satisfy students’ fascination and curiosity
3. Lead to jobs that make a difference
4. Provide better career prospects
5. Incorporate Economics - which is one of the most employable degree subjects.

Sports Science
From sports management, teaching, psychology and physiotherapy, to nutrition, fitness instruction and motivational work, Sports Science is an incredibly versatile degree. And, as the nation becomes more health conscious and sports-centred, there’s an ever-increasing number of jobs to be filled.

And with the likes of the BBC, ITV and Sky based here, the possibility of landing a highly sought after position likely magnetises many.

Not sure which degree's for you? Check out the full suite of courses the country has to offer here.